The only trouble with reminding him that he will be the head of a household someday is that he might end up married to a woman who doesn't view their marriage in that light. I don't personally know any young people who think of their relationships in those terms. I have tried to imagine what my own firstborn's reaction might be if I told him he'd be the head of a household one day, and can only visualise incredulous disbelief, "Mum, what ARE you talking about?" is about the mildest reaction I can think of, and he might express himself in rather stronger terms. I certainly couldn't imagine him in an HOH relationship with his ex-fiancee, and if he ever gets around to having another girlfriend, I doubt it would be any different. I don't think most young men expect to be heads of households nowadays, and on the whole I think that is a good thing. I think HOH relationships are something that should be privately negotiated between couples, rather than taken for granted. 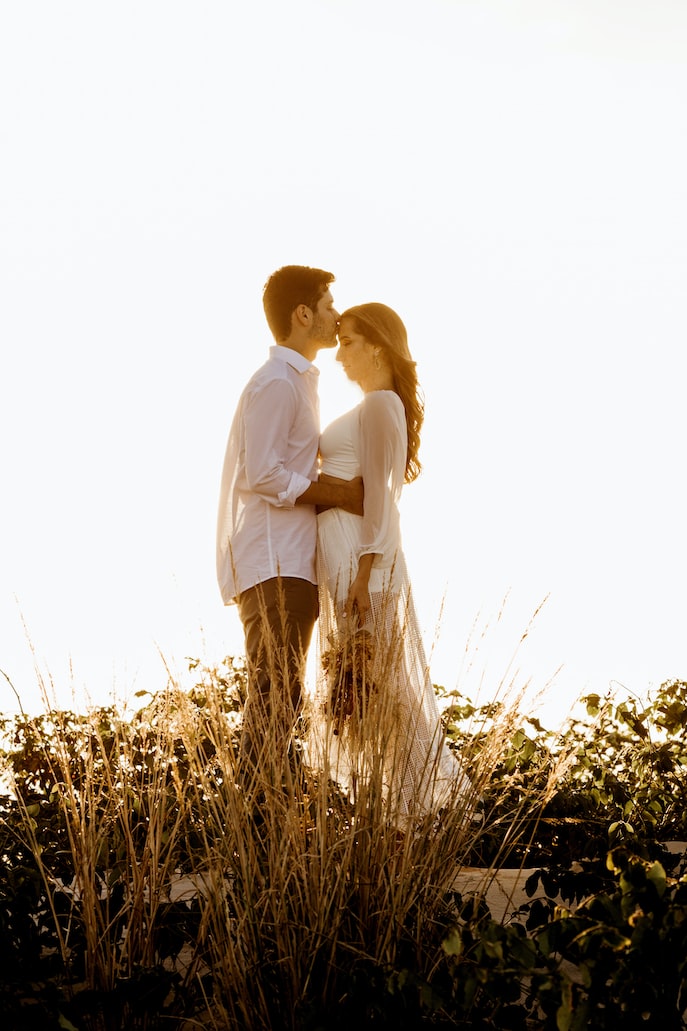